Do it right or don't do it all

Only having got effectively one good race out of my last meeting (albeit massively down on power), I decided to put all my efforts in to get my engine sorted for the next round at Cadwell park on the 14th and 15th of September.
I sent the disappointing dyno graph of the cylinders to Mark for analysis. Marks initial conclusion was the powervalves were not working. So in order to test this, I planned on getting the bike down the SBS motorcycles in Lancing so that I could test it on their dyno. I set about refitting the top end Mark had tuned, but before I could do that I needed to order some gaskets.
I ordered a set of base gaskets and head gaskets from Cradley Heath Kawasaki who usually provide a first class service, however, what I received two days later was only half my order.
It was obviously an administration error, however by the time all the gaskets had turned up, I was unable to fit them in time and get the bike on the dyno, so I booked it in for the week after (one week before Cadwell).
So I hired a van for the day, took the bike up to SBS and put it on their dyno. The first run showed that the fueling was way off, excessively lean in the midrange and too rich at the top, and the maximum power was still a very low 48hp. I adjusted the needle position to address the midrange, and fitted a smaller jet for the top end, however, despite the changes, the power was even worse.

Although fine tuning of all the different jets would probably upped the power a bit (maybe about 2hp), the general trend still showed that something with this top end was drastically wrong.
So I packed up the bike into the back of the van and drove home and had a sulk (with a large chocolate cake - because I'm worth it). 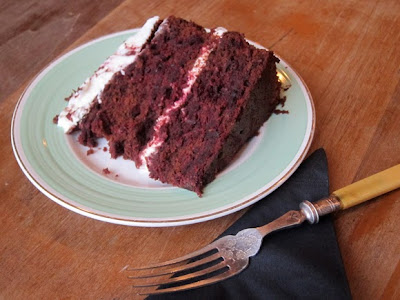 I really didn't have that many options. Of the three top ends I had, all of them required unique pistons. Marks development top end had worn out pistons that had partially seized twice, the top end I had just tested clearly was not up to the job, and the Bob Farnham top end still had a mashed head and scored barrel from last years crank explosion and a pair of very old standard pistons with unknown mileage.

Of course, I appreciate that my little 250 is always going to be down on power with the rest of the 400's out on the grid, but technically speaking, if everything was set up correct, it should at least be competitive with the best sub 64hp bikes in my class. Although I don't mind using a tired old engine to get out on the track if I really need to, I always strive to be as prepared as much as I can prior to a race meeting to minimise the stress and hassle on the race day, and knowing that you have a reliable well prepared bike underneath you also helps to boost your confidence. I wold much rather not go at all rather than turning up on a shed that has been cobbled together with spit and pieces of string.
I know in my own mind, that I would feel frustrated out there knowing that even though I may ride well, it all counts for nothing at the end of the day if the whole package isn't sorted as well as running the risk of spending considerable time and money getting to a race meeting only for the bike to blow up at the 11th hour.
So I made the decision to cancel Cadwell, and spend what little time I had left in preparing for the last meeting of the year in October at Brands Hatch.
The plan was to acquire a new set of standard pistons and rings and get the Bob Farnham head re-machined and get the cylinder repaired at Aptec, or failing that, acquire a set of TZ250 A pistons and rings for Marks development top end.

All I want to do is just get on the thing and ride it without all this hassle. 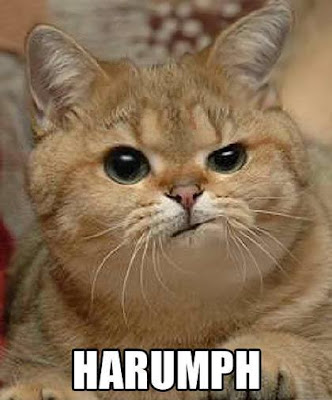